The Longest Total Lunar Eclipse of the 21st Century 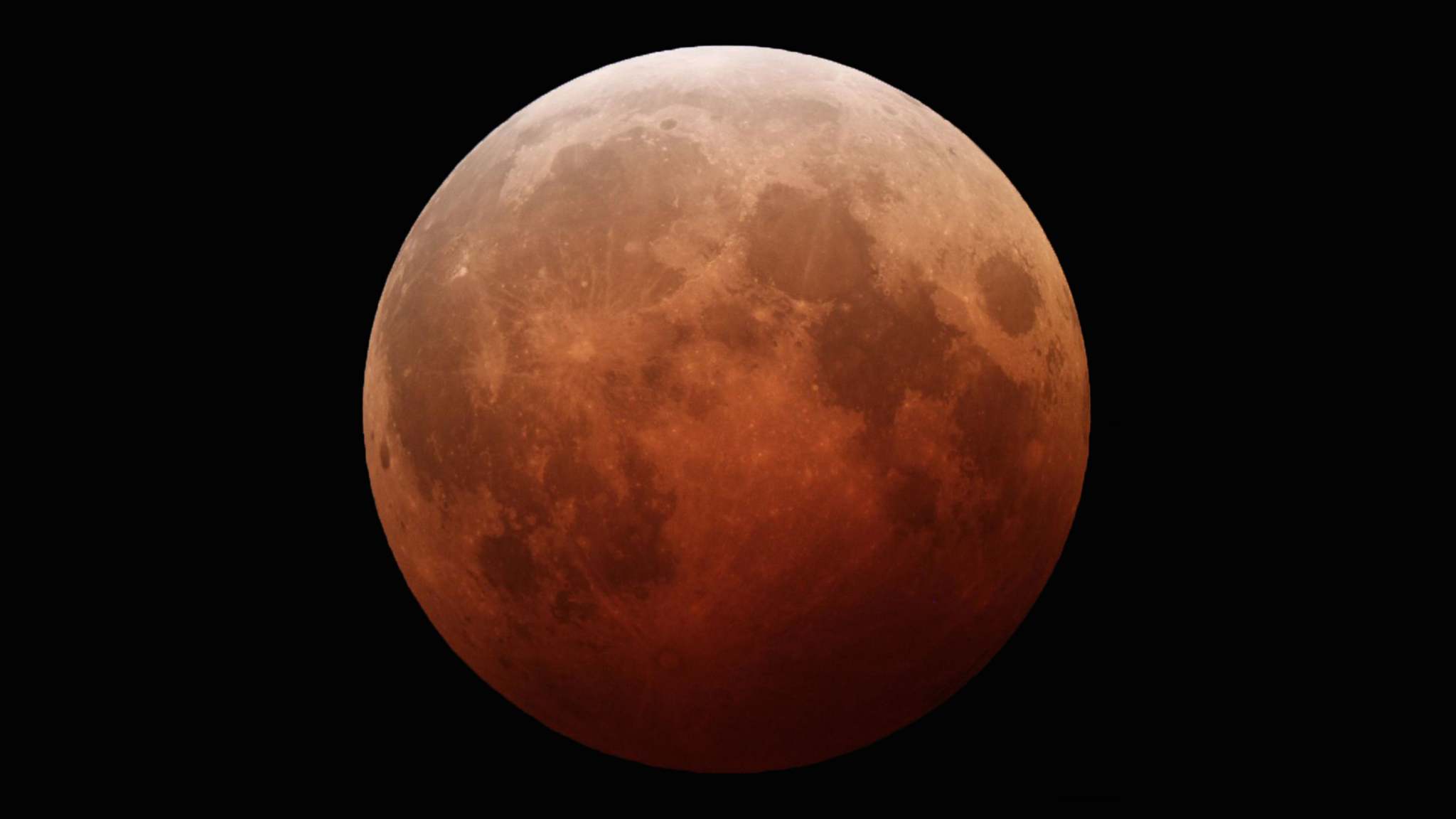 A total lunar eclipse will occur on July 27, 2018. The Moon will pass through the center of the Earth's shadow. This will be the first central lunar eclipse since June 15, 2011.

Meanwhile, a total lunar eclipse will be visible from Africa, the Middle East, India, and western Australia. Eastern Australia and Southeast Asia will see a portion of the eclipse before the moon sets and morning twilight arrives, while in Europe and Eastern South America the eclipse will already be in progress when the moon rises. North America will not see any of this eclipse. Maximum eclipse occurs just east of Madagascar at 20:22 UT.

The moon will cross just north of the center of the Earth’s darker umbral shadow, setting up conditions for an extra long and very dark eclipsed moon. At greatest eclipse, the moon will be sitting a palm’s width north of Mars — that’s two reddish objects for the price of one!