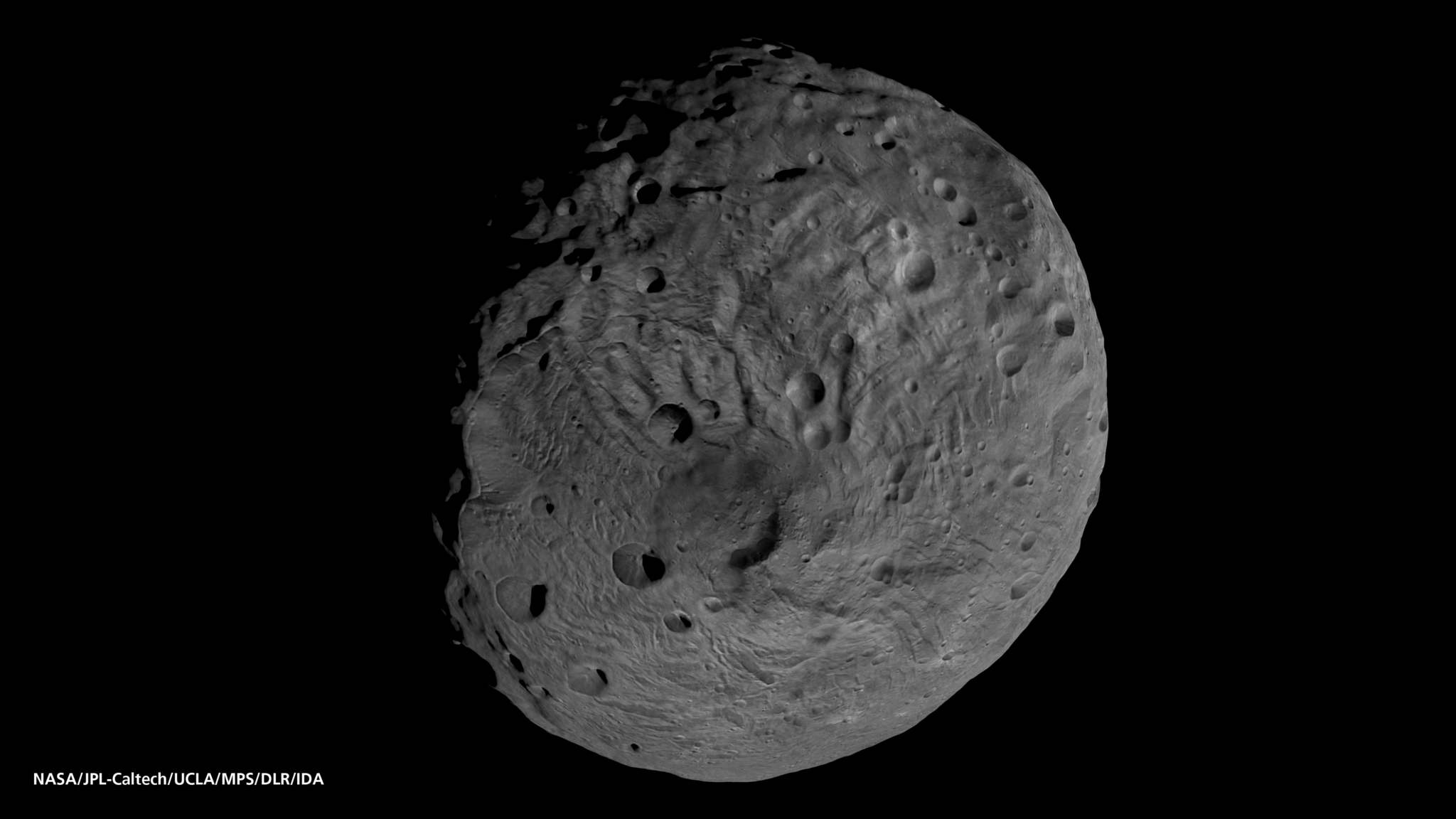 This weekend, after dusk you can observe the well-known objects of the asteroid belt - Vesta (asteroid) and Ceres (dwarf planet). Both objects can be found in the Star Walk apps via search. The arrow in the app will guide you in the right direction to find Vesta & Ceres in the night sky.

The minor planet (asteroid) Vesta, is now visible all night long, and appears to be about its brightest (magnitude 5.33) of the year — within reach of binoculars and small telescopes. Look for the object above the Teapot-shaped constellation Sagittarius (the Archer), about a fist’s diameter near Saturn.

The dwarf planet (formerly asteroid) Ceres will sit only 9 arc-minutes (or less than one third of the moon’s apparent diameter) above the bright, visible double star Algieba in Leo (the Lion). Algieba marks the throat of the lion, midway along the backwards question-mark that forms the front of the constellation. After dusk, the lion will be positioned over the western horizon and tipped with his face downward to the right.

Use binoculars to look for Ceres as a little, star-like object just a short distance above Algieba. A small telescope at medium-high magnification will show Ceres and Algieba’s close-together pair of distant stars together in the same field of view.

After a determined search by many astronomers who were looking for a theorized missing planet, Ceres was the first asteroid ever discovered, by Giuseppe Piazzi in Palermo, Sicily, on January 1, 1801. It was named after the Roman Goddess of Agriculture. Ceres was originally given planet status, orbiting as it does between Mars and Jupiter. But calculations of its 950 km diameter, and later discoveries of countless additional bodies in the asteroid belt, led to its demotion to the queen of the asteroid belt. But in 2006, the same rules that demoted Pluto to dwarf planet status promoted Ceres to the same class of objects. 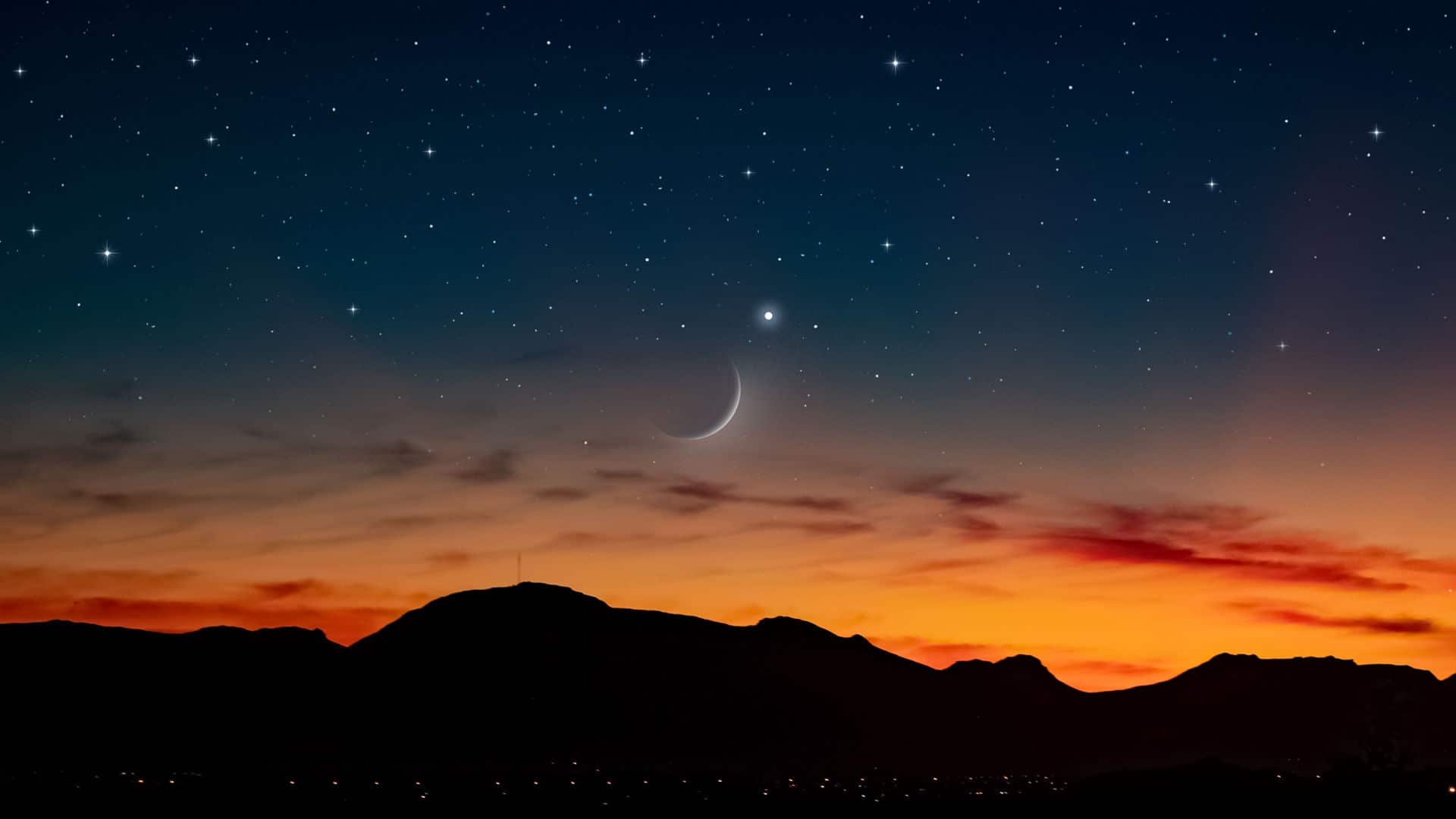