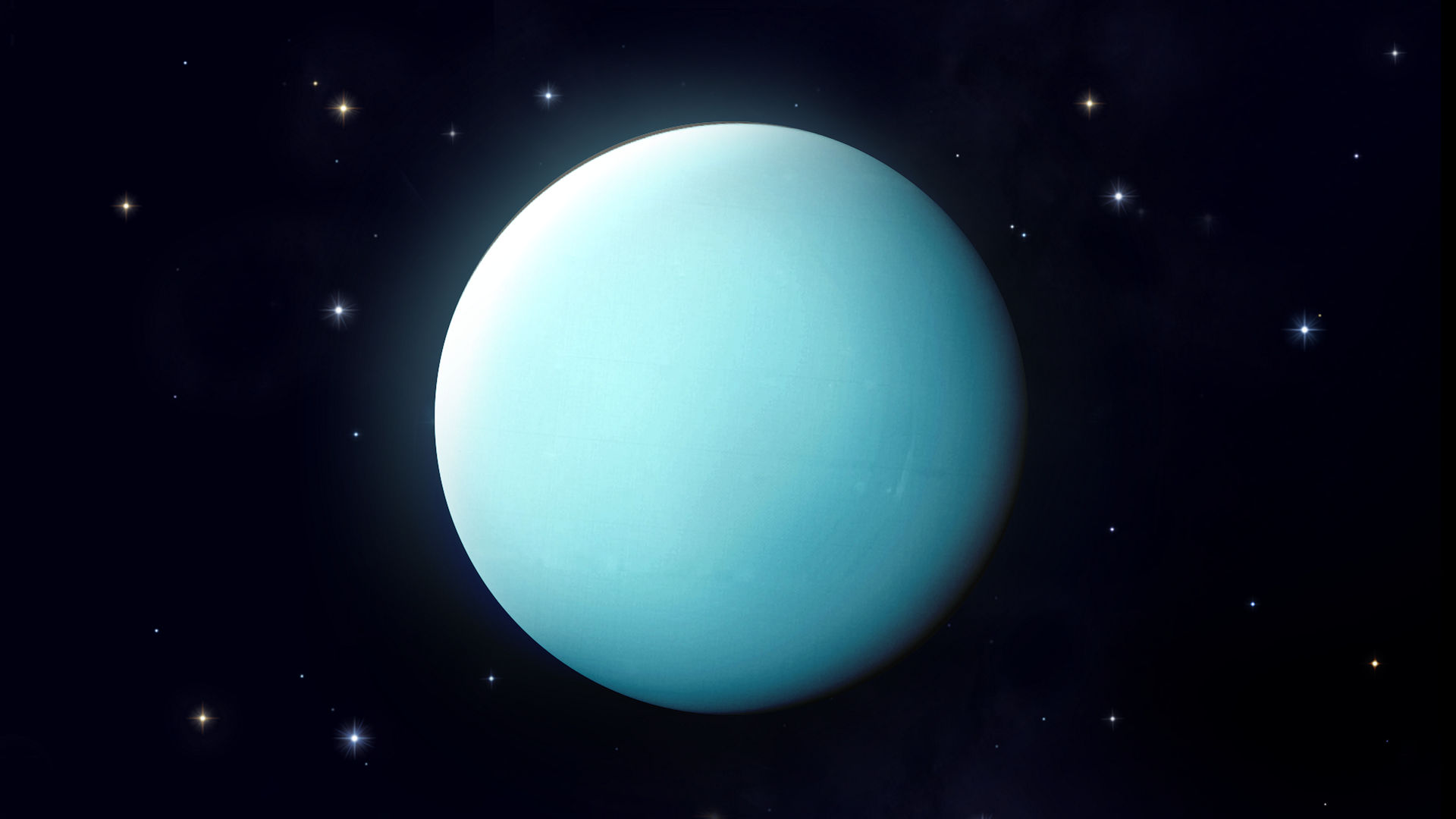 On the moon-free night of October 28, the blue-green Uranus will reach opposition, its closest approach to Earth for the year. The blue-green planet will be well placed for observation for much of the night, reaching its highest point in the sky at around midnight local time.

At the time of opposition, the planet’s brightness, apparent magnitude and the duration of night-time visibility are maximized. For skywatchers the opposition of Uranus means that they will have a chance to see the 7th planet of the Solar system at its bluest, largest and brightest for the year 2019. The planet will rise above your eastern horizon, shining at magnitude 5.7, so you can see it without optical aid under very dark skies, but binoculars and telescopes will work better.

Blue-green Uranus will remain visible all night long among the stars of Aries, not far from the Pisces border. Its position in the sky is just about 3 finger widths to the left (east) of the modestly bright star Torcular (Omega Piscium). That star sits a generous palm’s width above the “V” where the two starry cords of Pisces (the Fishes) meet. Uranus will be carried higher in the sky until the sunrise. Don’t fret if Monday is cloudy. The planet will look nearly as good for several days.

Get more tips and facts on observing celestial objects in your sky in our Star Walk 2 app.