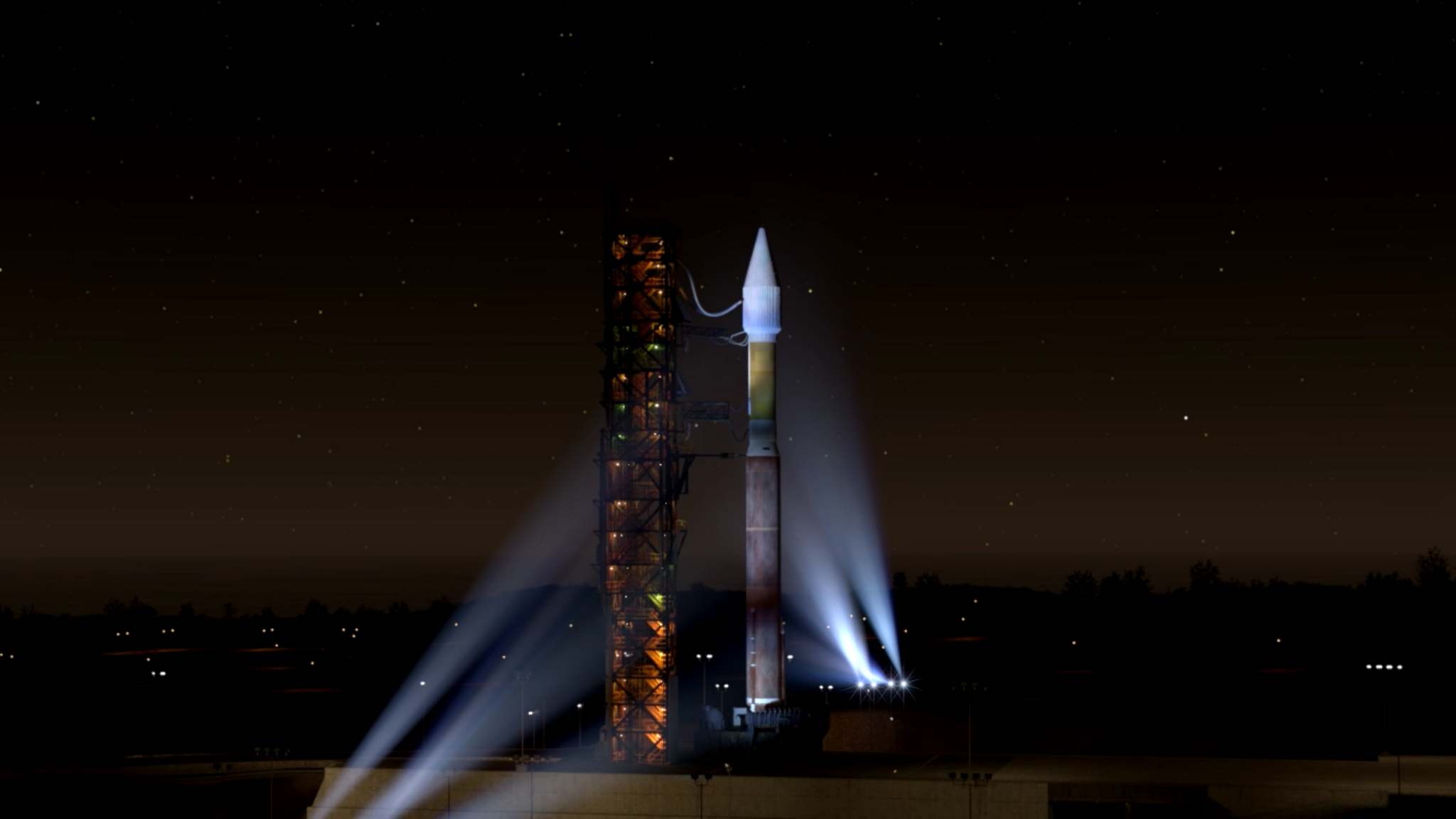 The Atlas V is one of the biggest rockets available for interplanetary flight. This is the same type of rocket that launched the Mars Reconnaissance Orbiter in 2005.

The launch is only the beginning; the trip to Mars takes about six months. The journey is about 301 million miles (485 million kilometers). InSight lands on Mars on Nov. 26, 2018. 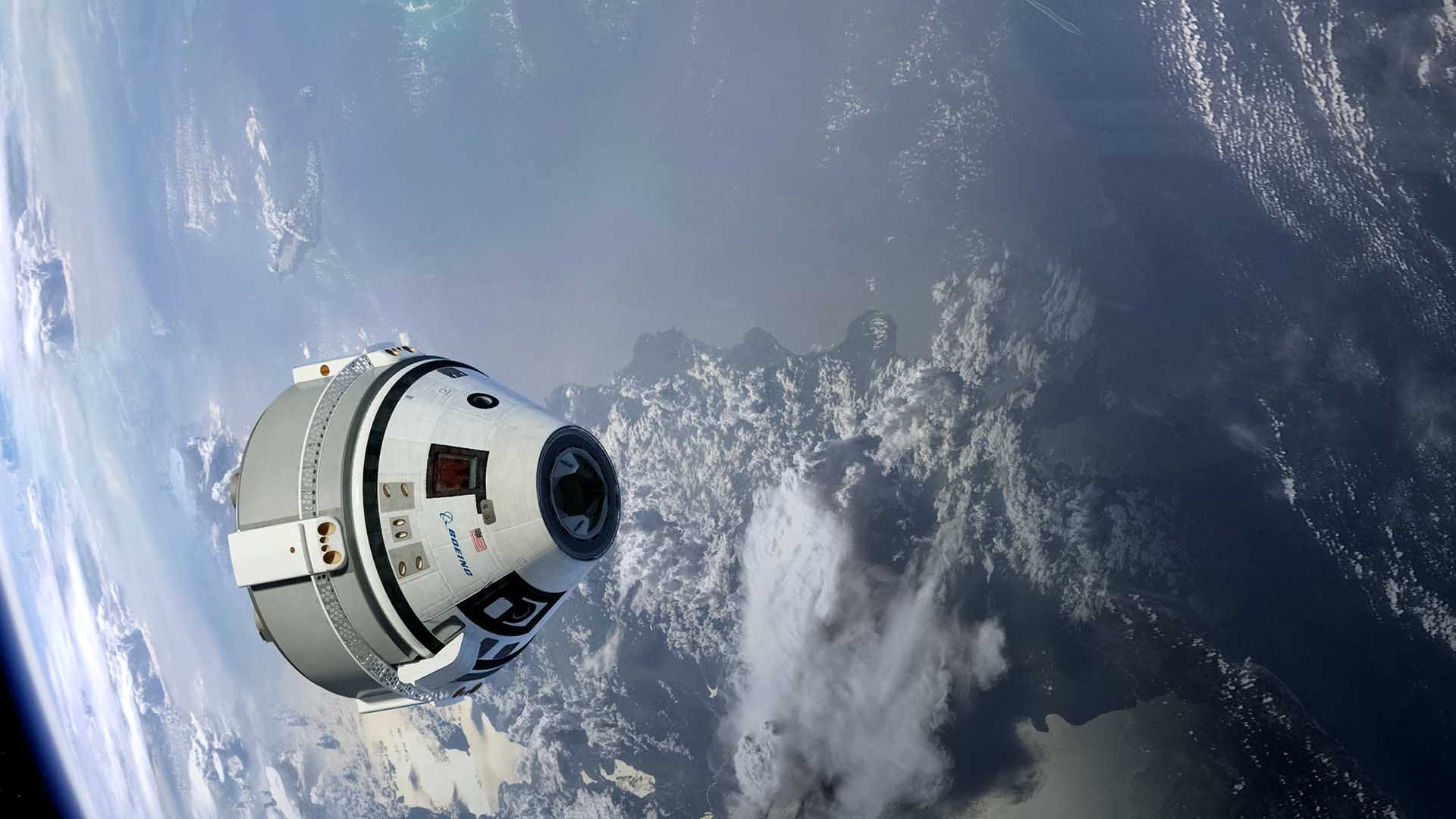