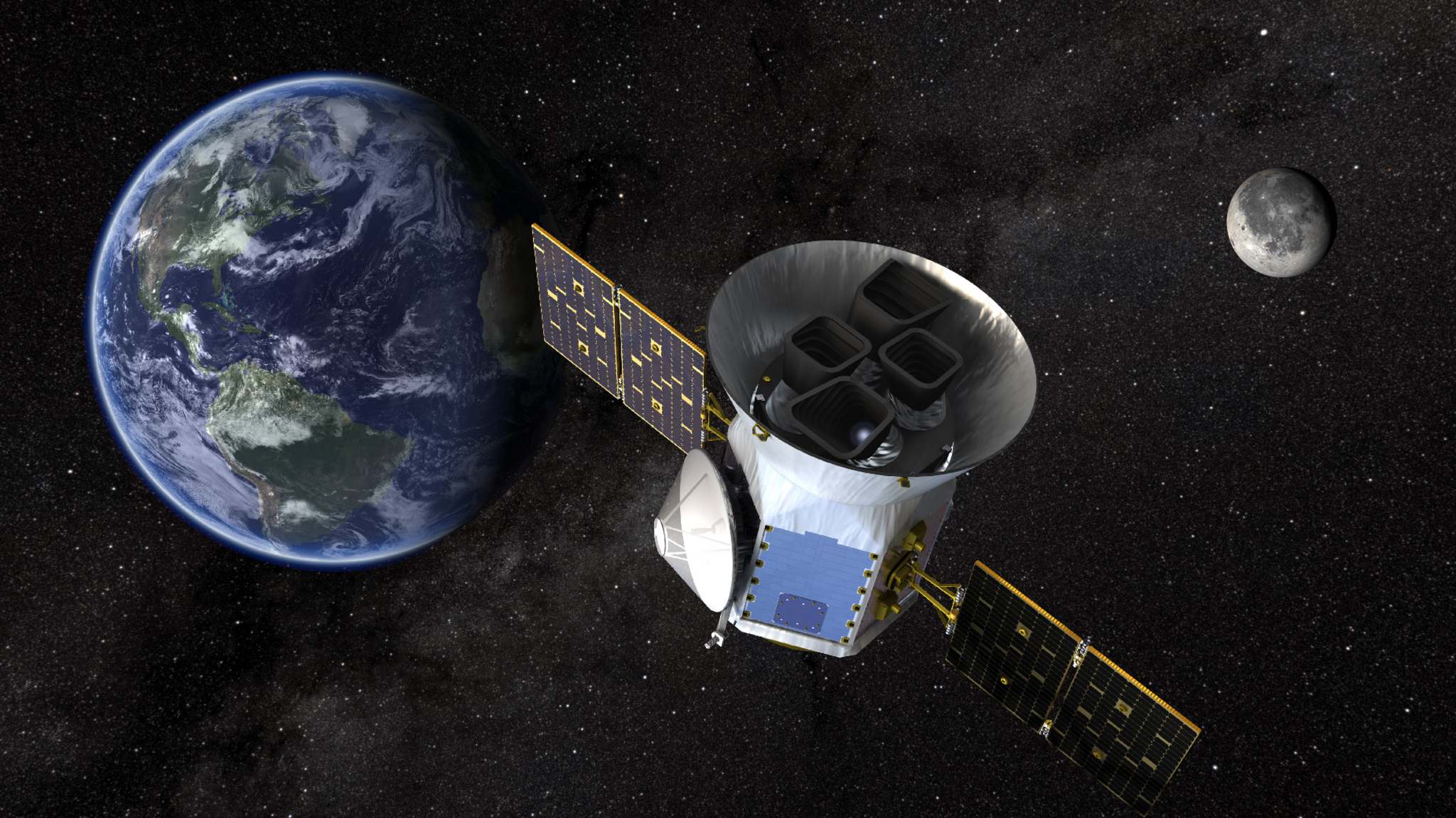 TESS Mission has been added to the Star Walk 2 catalogue in the latest update. Now one can view its trajectory in the sky, see its 3D Model and read more info about it.

TESS was launched on a SpaceX Falcon 9 rocket from the SLC-40 location at Cape Canaveral Air Force Station on April 18.

The Transiting Exoplanet Survey Satellite (TESS) is the next step in the search for planets outside of our solar system, including those that could support life. The mission will find exoplanets that periodically block part of the light from their host stars, events called transits. TESS will survey 200,000 of the brightest stars near the sun to search for transiting exoplanets. The mission is scheduled to launch no earlier than April 16, 2018, and no later than June 2018.

TESS scientists expect the mission will catalog thousands of planet candidates and vastly increase the current number of known exoplanets. Of these, approximately 300 are expected to be Earth-sized and super-Earth-sized exoplanets, which are worlds no larger than twice the size of Earth. TESS will find the most promising exoplanets orbiting our nearest and brightest stars, giving future researchers a rich set of new targets for more comprehensive follow-up studies.