See Venus And Mercury Together After Sunset 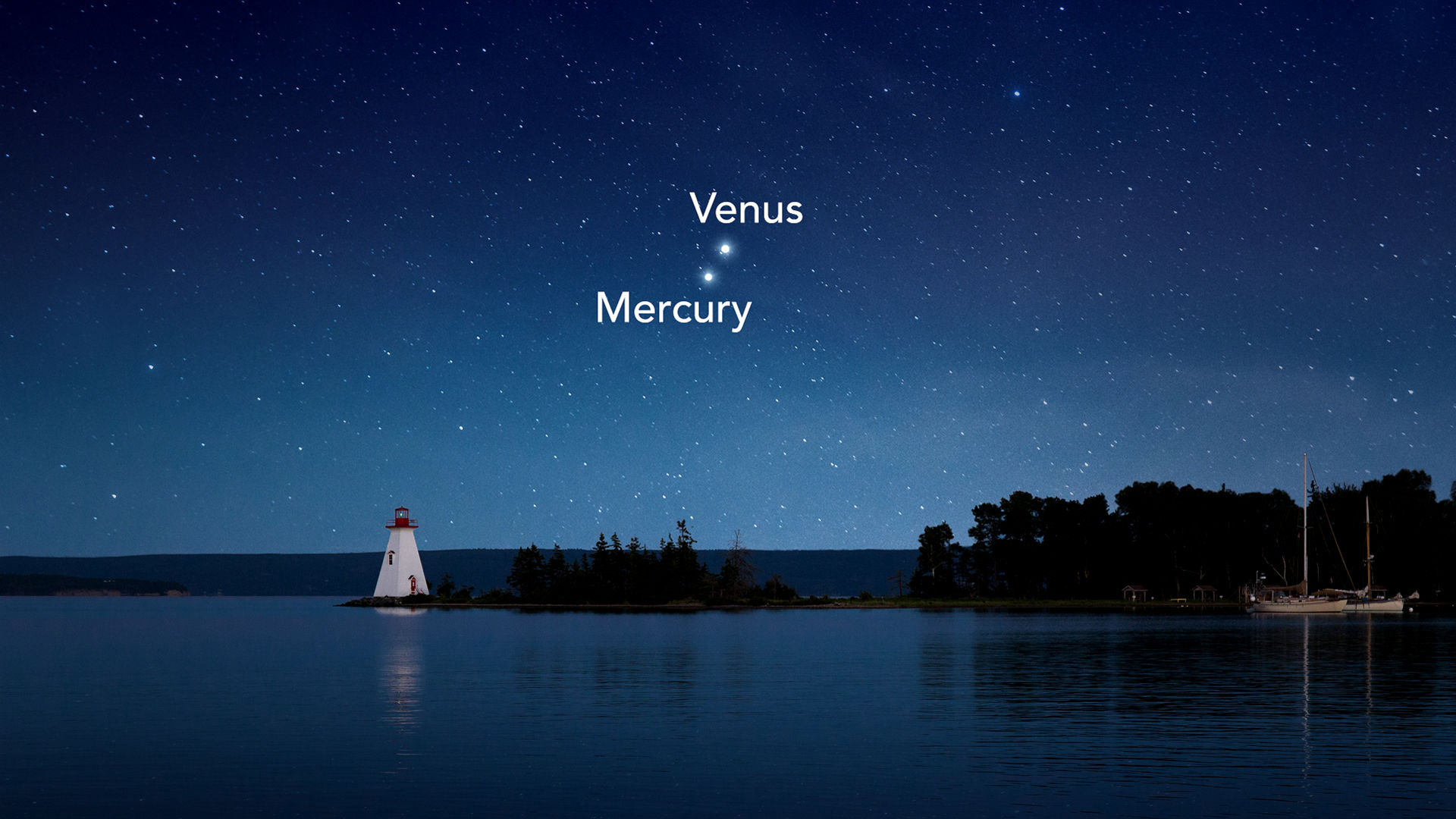 The dazzling planet Venus and the smallest planet in the Solar System – Mercury – will pair up in the evening sky in May 2020. A little later after their conjunction, both inner planets will be joined by the Moon. Read on to find out how, where and when to see all of them in the sky.

Venus and Mercury: The closest approach of the year

On the evenings of Thursday and Friday, May 21 and 22, 2020, Venus and Mercury will make a close approach in the sky. This will be the closest Venus-Mercury encounter of the year – two planets will almost coincide, passing within about one degree of one another. Venus and Mercury will lie in the constellation Taurus. Vesta (4 Vesta), one of the largest objects in the asteroid belt, will be located near the two inner planets.

Venus is the third brightest celestial object in the sky after the Sun and the Moon, so you should not have problems with identifying the pair on the sky’s dome. If you have good eyesight, you might see Venus almost immediately after sundown. Although Venus will appear about 30 times brighter than Mercury, you should be able to see Mercury with the naked eye for about an hour after sunset.

Bring along binoculars a small telescope to get a closer look at the planets. Venus's thin crescent phase should be visible through binoculars, while Mercury will show an almost fully illuminated disk. This difference in illumination is happening because Mercury is currently emerging from behind the Sun, while Venus is passing between the Sun and Earth.

How and where to see?

For observers from Earth, Venus now approaches the post-sunset horizon, while Mercury gets further from it.

No matter where you live, find out when Mercury, Venus, and other celestial bodies rise and set in your sky and where to look to find them in the stargazing app Star Walk 2. The app allows you to quickly determine the optimal viewing time for your location, easily find celestial objects in the sky, and always be up to date with the latest astronomical news.

Late May offers skywatchers very good conditions for viewing Mercury. The smallest planet is now getting further from the Sun. On June 4, 2020, it will reach its greatest eastern elongation and peak evening visibility. Venus, on the contrary, is getting closer to the Sun day by day. The last days of May are final for viewing our sister planet in the evening sky. On June 3, 2020, Venus will move into the morning sky.

The Moon, Venus and Mercury shine together

After the conjunction of Venus and Mercury, both inner planets will be joined by the Moon. On May 23, 24 and 25, 2020, the Moon and two planets will all dance together in the post-sunset sky. The evening of May 24 might be the best for observing the trio, as our natural satellite will be much easier to spot in the sky. That night, it will be sitting above Mercury and Venus. In May 2020, observers will see the year’s final close approach of the Moon and Venus in the evening sky.

Not to miss the spectacular view, determine when the Moon rises and sets in your sky in Star Walk 2. 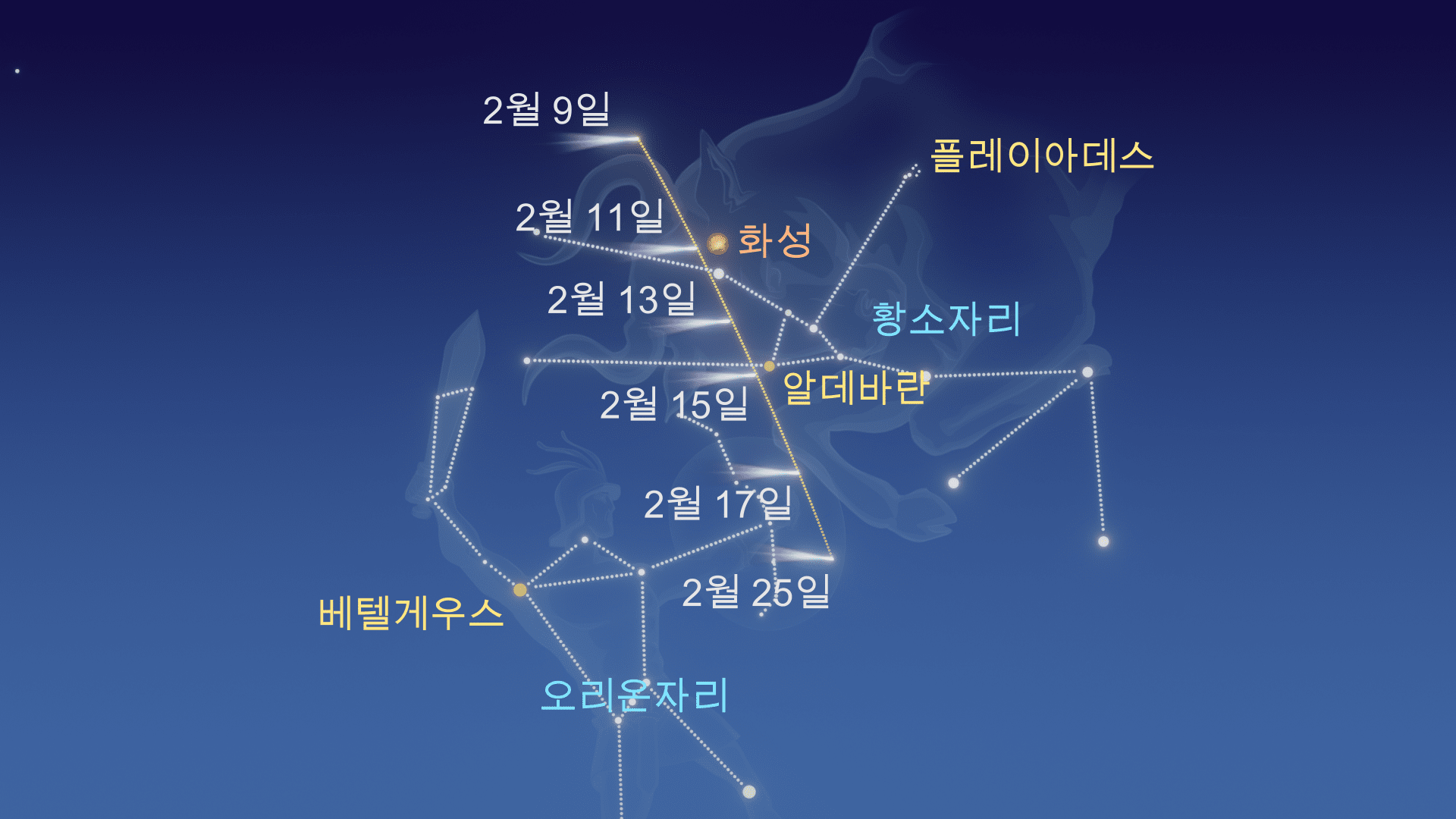