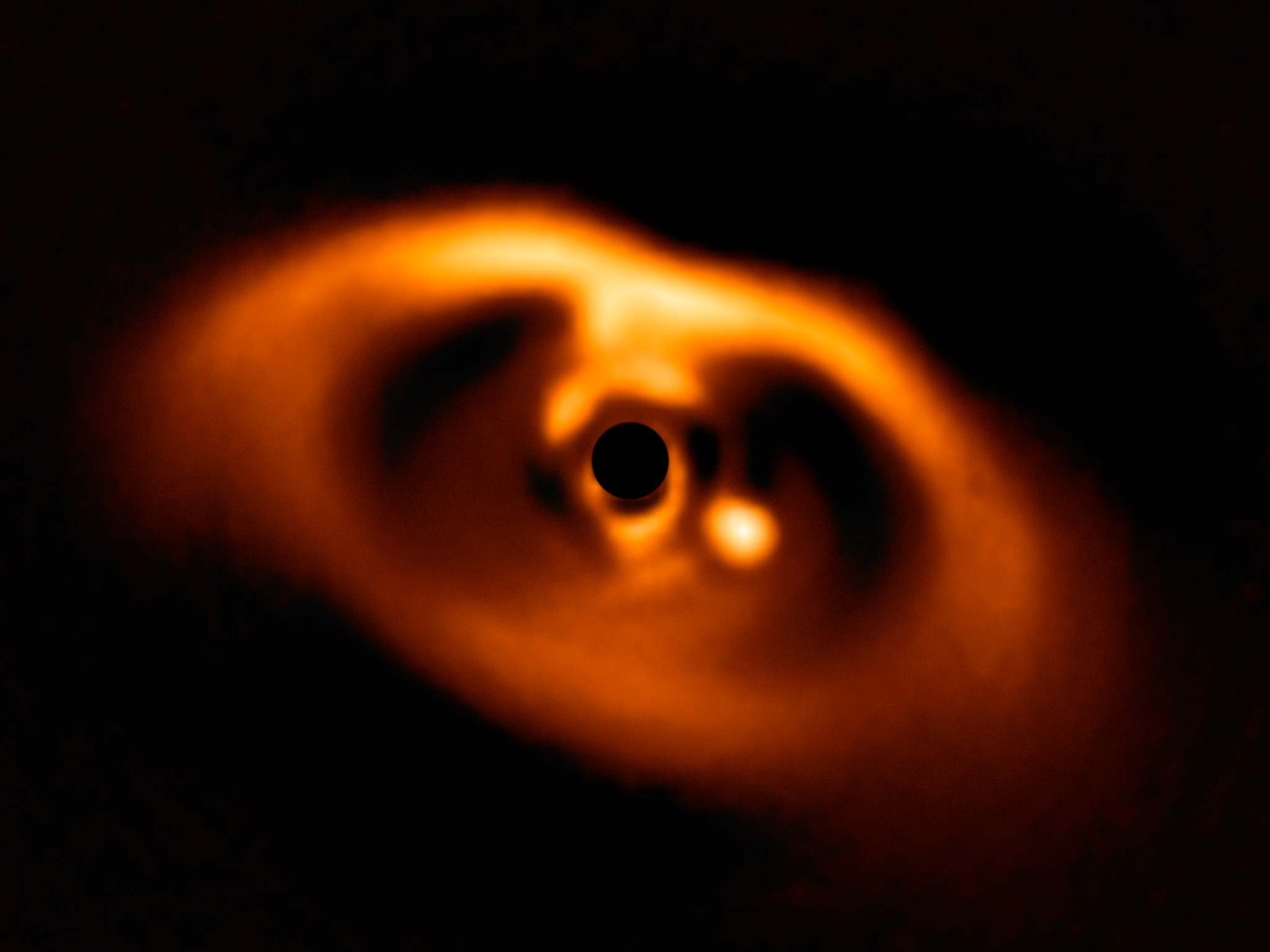 SPHERE, a planet-hunting instrument on ESO’s Very Large Telescope, has captured the first confirmed image of a planet caught in the act of forming in the dusty disc surrounding a young star.

Astronomers led by a group at the Max Planck Institute for Astronomy in Heidelberg, Germany have captured a spectacular snapshot of planetary formation around the young dwarf star PDS 70. By using the SPHERE instrument on ESO’s Very Large Telescope (VLT) — one of the most powerful planet-hunting instruments in existence.

The SPHERE instrument also enabled the team to measure the brightness of the planet at different wavelengths, which allowed properties of its atmosphere to be deduced.

The planet stands out very clearly in the new observations, visible as a bright point to the right of the blackened centre of the image. It is located roughly three billion kilometres from the central star, roughly equivalent to the distance between Uranus and the Sun. The analysis shows that PDS 70b is a giant gas planet with a mass a few times that of Jupiter. The planet's surface has a temperature of around 1000°C, making it much hotter than any planet in our own Solar System. 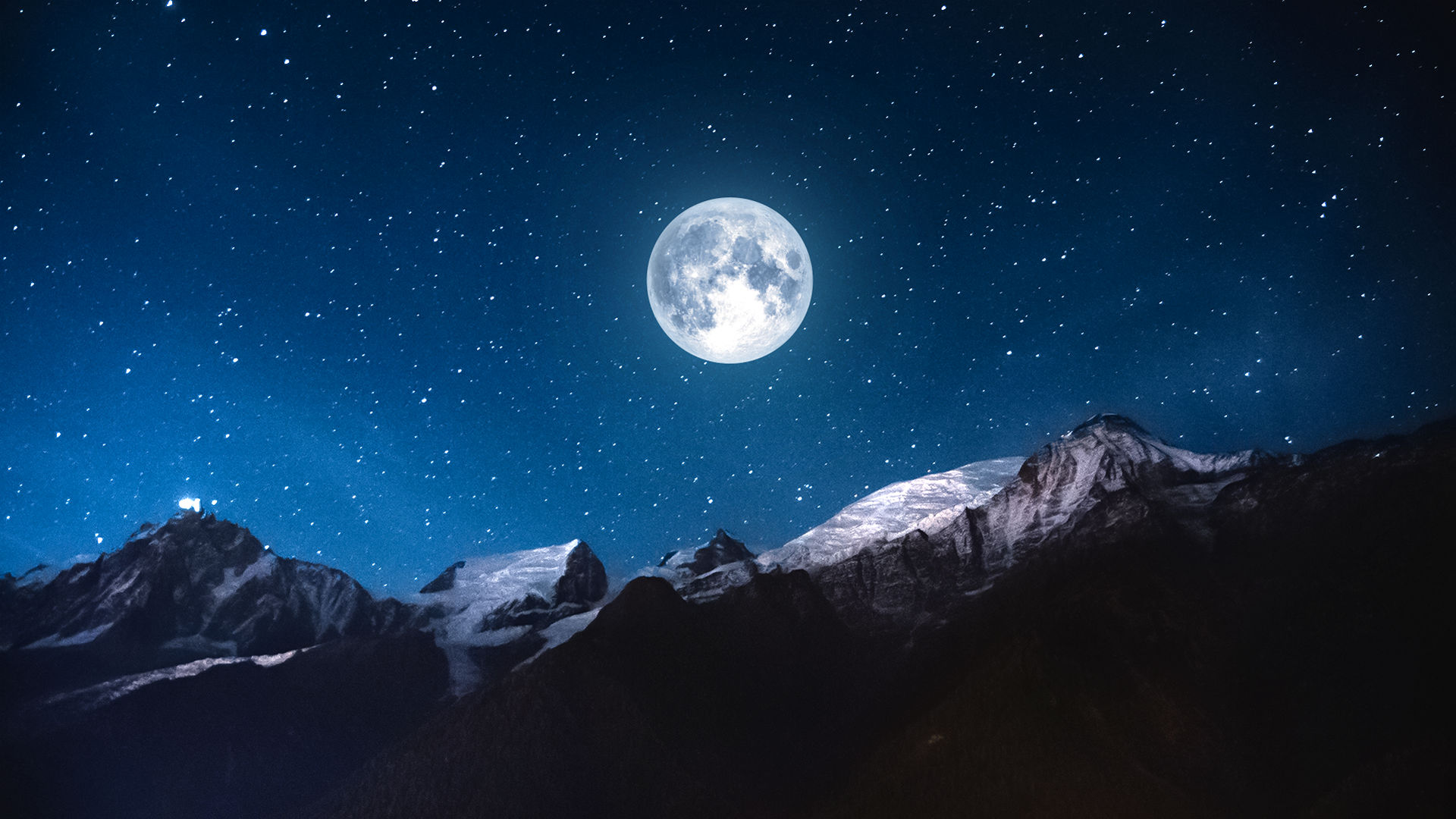